Circumspice 6: answer to mini-quiz item in Spring edition of OurTown 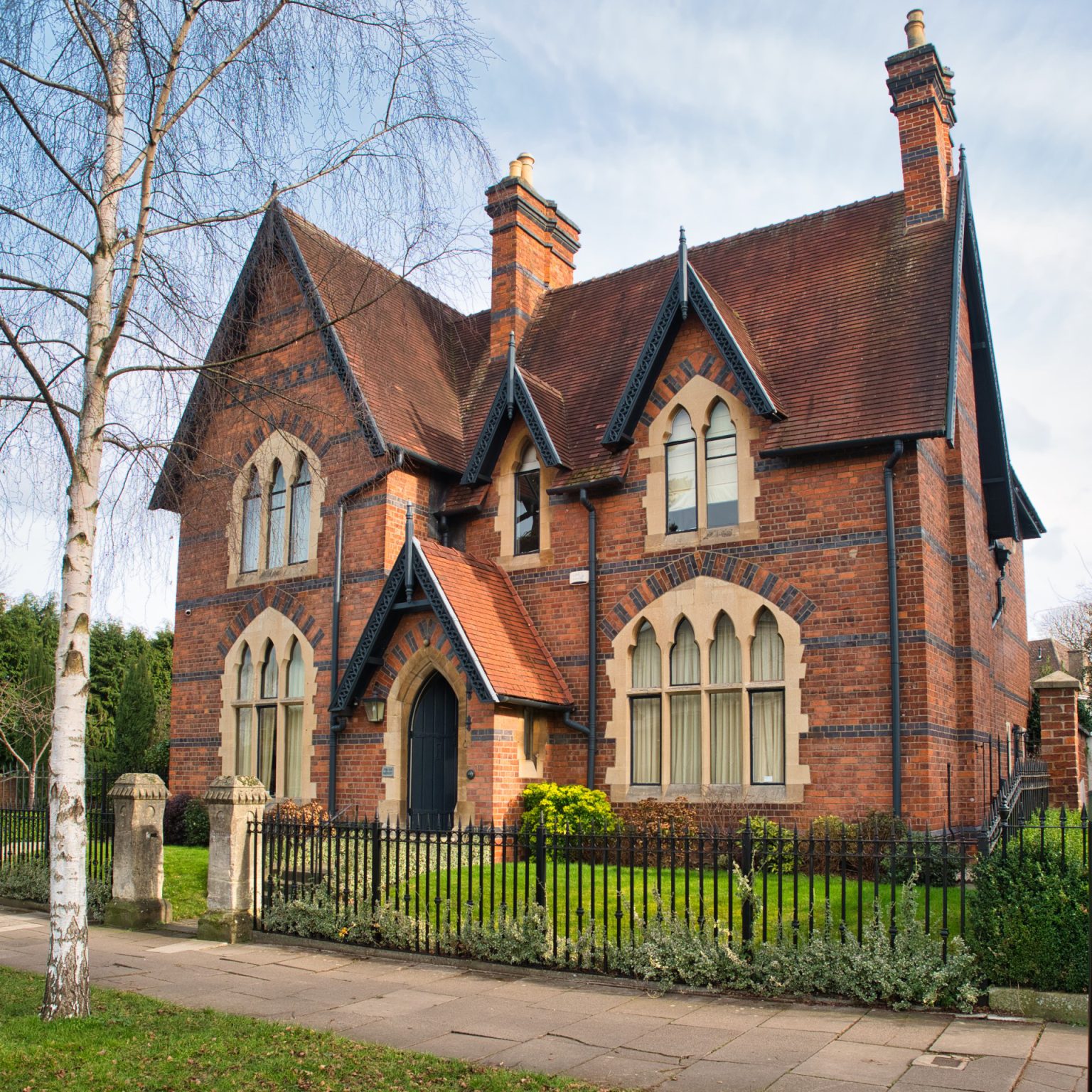 This is The Old Rectory which stands at the north-eastern corner of Wellington Square.

The house was built in 1867 and was originally named Eastholme. Plans for the house have not come to light, but circumstantial and stylistic considerations strongly suggest that it was designed by John Middleton.

Middleton worked extensively in the town in the eighteen sixties and seventies and his work had a significant effect on the townscape at that time and his influence is still clear today. The best source of information about his life and career can be found in John Middleton: Victorian, Provincial Architect by the late local historian, Brian Torode. This can be found at:
https://btsarnia.org/2014/06/01/john-middleton/

Highlights of his work in the town include the churches of St Mark’s (1862), All Saints (1868), Holy Apostles (1871), St Philip & St James (1870) and work on Holy Trinity and St Lukes. He also contributed significantly to the expansion of Cheltenham College and Cheltenham Ladies College and was responsible for The Delancey Hospital in Charlton Lane. In addition, he designed a number of substantial houses. One of these, Dewerstone, at the corner of College Lawn and Thirlestaine Road is currently on offer at £1.8 million. His own house, Westholme, on Overton Road, was controversially demolished in 1972.

Polychrome brickwork
This form of decoration was praised by John Ruskin and revived in Britain from the 1850s and notably in the work of William Butterfield, G E Street and George Gilbert Scott. The style is very well represented in Cheltenham and was widely deployed by Middleton and another local architect, William Hill Knight. Cheltenham College and the surrounding streets should be explored. The College boarding houses, and the cricket pavilion provide very good examples.

The remaining Delancey Hospital building is fine too and the modern houses which now surround it have paid modest homage. One of my favourites is the converted chapel on Swindon Road.