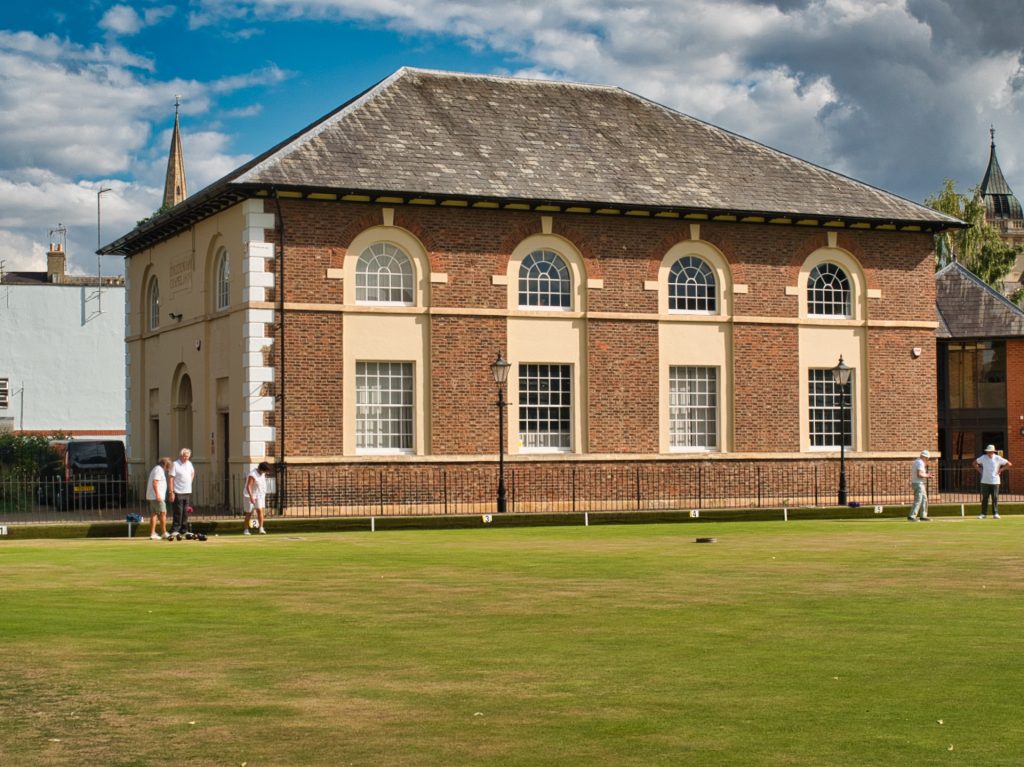 Cheltenham Chapel
The town grew rapidly in the early years of the 19th century and the chapel was built in 1808-1809 to relieve overcrowding in the town’s existing churches and chapels. Unusually, it was founded as a non-denominational place of worship and both the established Church and Nonconformists shared the building.

The Reverend Rowland Hill, a leading non-conformist preacher of the day, and a close friend of Edward Jenner, was actively involved in the chapel. Jenner lived on St George’s Place, for at least part of each year, between 1795 and 1823 and the chapel was built on land adjoining his garden. In 1811, the chapel’s trustees bought the bottom end of Dr Jenner’s Garden for £450 for use as a burial ground, and an access lane was made across the garden to link the chapel with St George’s Place. Jenner and Hill took a close interest in each other’s work, and a vaccination clinic was held in the chapel every Sunday after the religious service.

Later, as individual congregations grew, the Anglicans and Nonconformists built their own places of worship, and the non-denominational nature of the Cheltenham Chapel’s congregation was lost.  Between 1851 and 1857 it was a Congregational Chapel. The Presbyterians worshipped there between 1858 and 1886, before moving the St Andrew’s Church at Queen’s Circus.  The chapel was sold to the Salvation Army in 1895. In the last century, the chapel passed out of religious use and was used as a wine and spirits store and as a furniture warehouse. 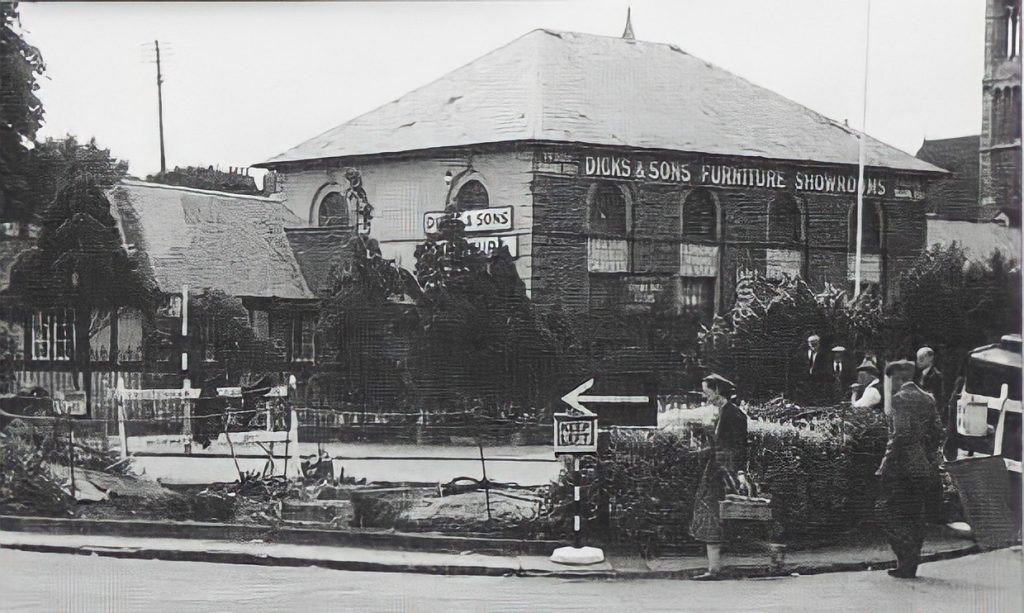 During the years when the chapel was used as commercial premises, the graveyard became neglected and overgrown. In the mid-1980s Cheltenham Civic Society undertook a great deal of work to rescue the graveyard from this state of neglect, clearing away trees, undergrowth and rubbish.