Circumspice 3: answer to mini-quiz item in July edition of OurTown

The house was built in the 1790s by Edward Smith and its bow front is clearly shown on The Town & Tithing Map which was based on a survey made before 1800. The building and railings are Grade II listed.

It is likely that it was built with use as a fashionable boarding house in mind. After King George’s visit in 1788, the town attracted a growing number of summer visitors through the 1790s but there was little sophisticated infrastructure to suit them.

Ruff, in his 1803 History of Cheltenham comments:
Smith’s Boarding House, at number 110 High Street, is a very good and commodious establishment: the house is new and furnished in a style of modern elegance. There is a large double bow-windowed room at bottom – lofty and spacious – where the boarders breakfast, dine and sup – and a very neat drawing room above. Nothing is wanting on the part of the proprietor to render his visitors both comfortable and satisfied. The boarding house has also the honour of being the first establishment of the kind ever instituted in Cheltenham.

The establishment is referred to as Number 110 in the local and London press even after High Street house numbers changed. The local newspapers regularly mention social activities involving Smith’s boarders in the first decade of the century. Additional prestige came from exclusive access to the waters and gardens of Alstone Spa which was owned by Edward Smith.

Edward Smith died in 1812 and the following year there is an announcement in The London Star:
Smith’s Boarding House, No 110, Cheltenham. J Stevens respectfully announces to the numerous Nobility and Gentry, who have for so many years patronised the above original Establishment, that he has succeeded Mr Smith therein. 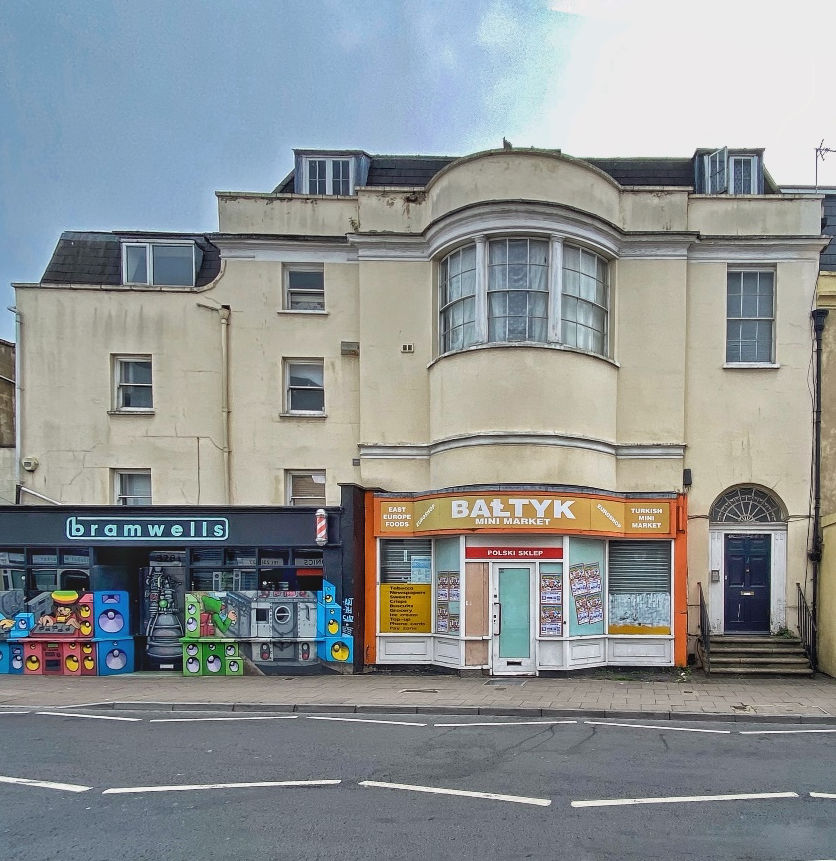 This year’s Annual General Meeting was held on 6th April

Circumspice 6: answer to mini-quiz item in Spring edition of OurTown