Circumspice 1: answer to mini-quiz item in April edition of OurTown 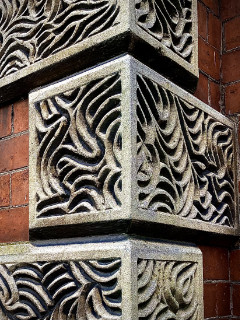 You will find these decorative quoins on Sidney Lodge on Overton Road. This house, built in 1860, was formerly known as Bayshill House and its first occupant was Baron de Ferrieres, a local benefactor and the town’s second Mayor. It was renamed when it was acquired by Cheltenham Ladies’ College. The Baron’s house was built on the site of Fauconberg – later Bayshill – Lodge which had been built for Lord Fauconberg by William Skillicorne in 1780. This was the house at which George III stayed during his visit to the town in 1788. A visit which established the reputation of the spa. 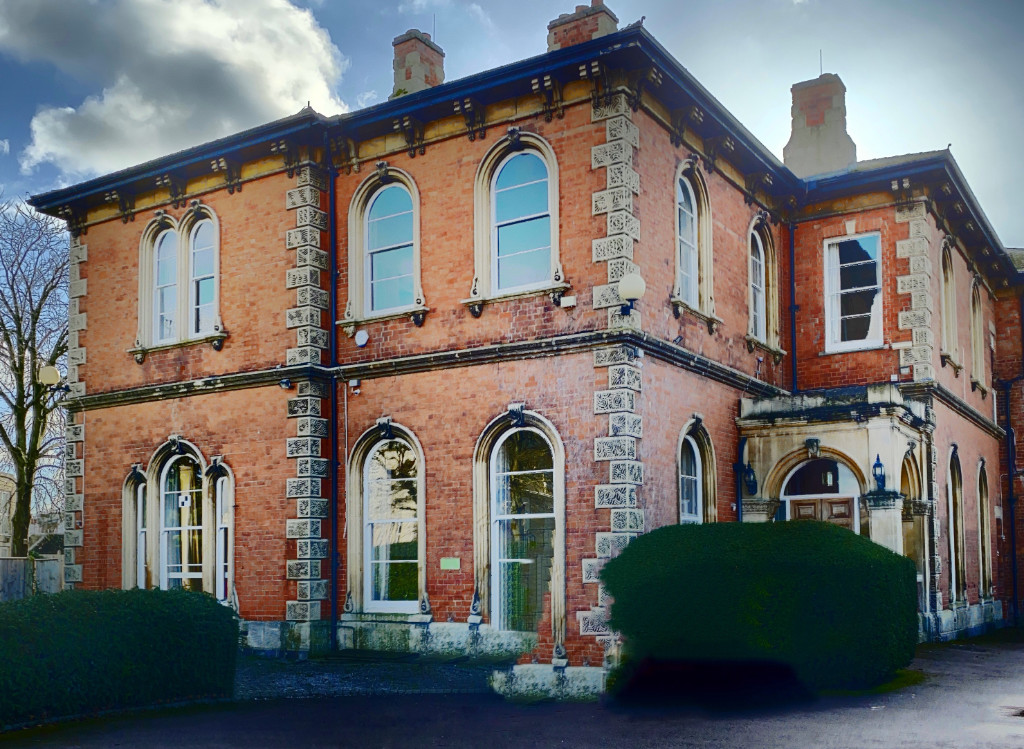