During the First World War, the temporary graves of the fallen were marked by wooden crosses made from odd bits of wood retrieved from the battlefield and erected by their surviving friends and comrades. Later, when the remains were re-interred in graves maintained by the War Graves Commission, the wooden crosses were brought back to the UK and offered to the families of the men they commemorated.

The remaining unclaimed crosses were then given to the men’s home towns. Cheltenham has 22 such crosses, which were put on display for many years at the town’s cemetery in Bouncers Lane.

A survey in 2016 – part of a programme managed by Civic Voice – identified the deteriorating condition of the crosses.

Cheltenham Civic Society, with the support of the Borough Council’s Cemeteries and Crematorium Department, launched a fund-raising initiative to conserve the crosses and ultimately relocate them to a more appropriate position.

Thanks to a grant of £9,800 from the Heritage Lottery Fund, the Civic Society has now had the crosses conserved by the Artefacts Conservation Society in Surrey.

Meanwhile a team of pupils from Pittville School worked with their teacher Hannah Taylor to research the stories behind the crosses. They were supported by a helpful presentation by Stephen Umbleby of the Artefacts Conservation Society and a talk by local historian (and Civic Society Plaques Officer) Neela Mann.

For the moment, the crosses are in safe storage at the cemetery awaiting their permanent home. 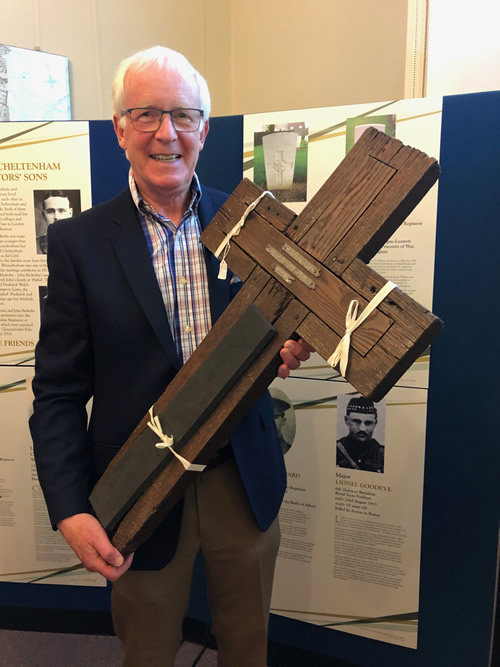 Freddie Gick of the Civic Society – who project managed the conservation, shows off one of the restored crosses 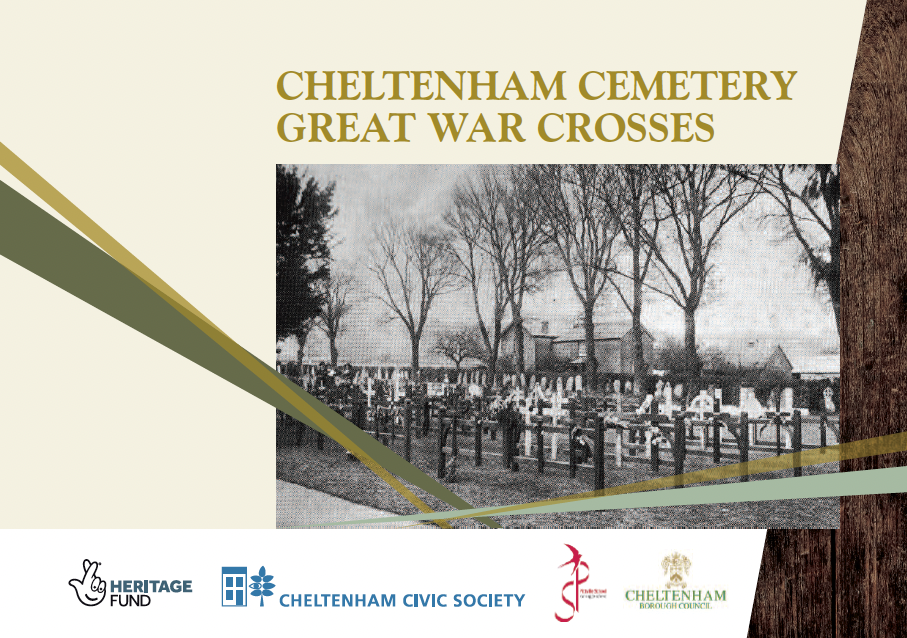 Click on the above cover image to download our 56-page booklet about the Cheltenham Great War Crosses. 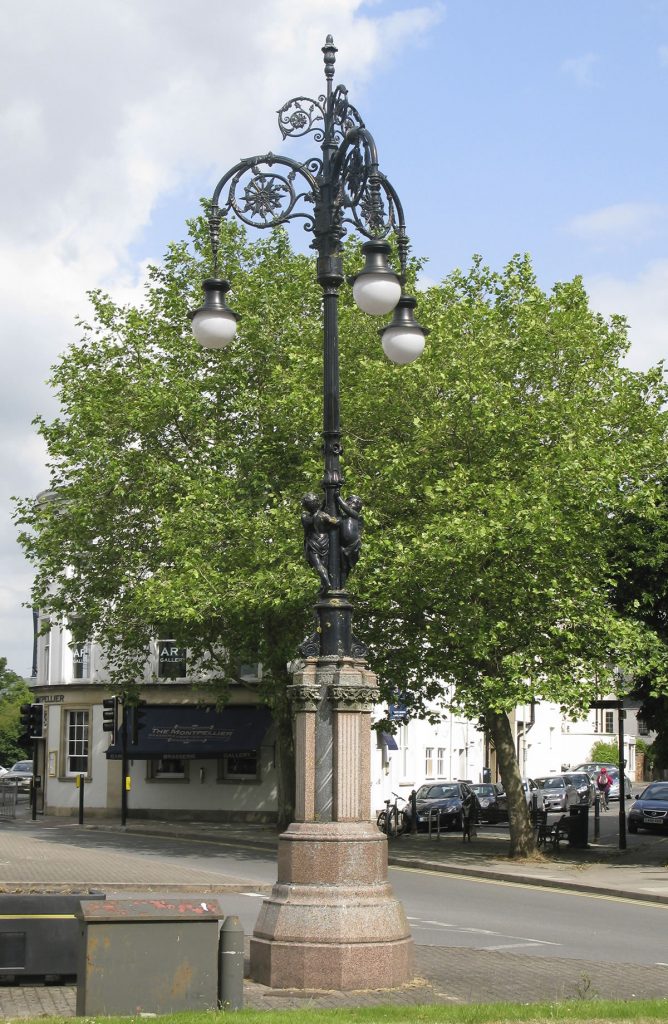 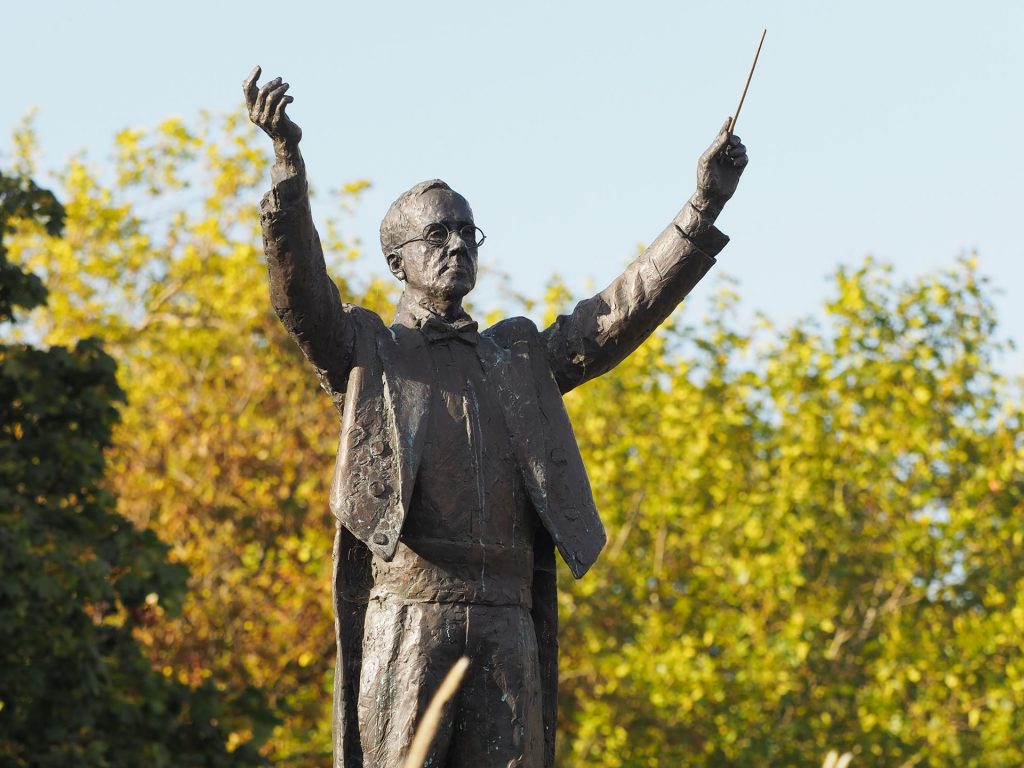